If the original Star Trek was a “wagon train to the stars,” TNG was an updated version with a similar theme. Essentially, the mission of the U.S.S. Voyager was the exact opposite. Instead of missions of exploration, Voyager was “Lost In Space.” With our first female commanding officer in Captain Kathryn Janeway, we joined the crew of the U.S.S. Voyager as they attempt to make it back home. 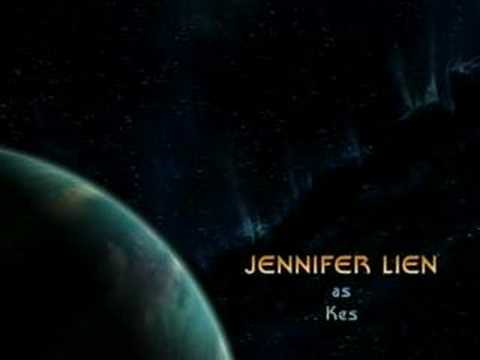 Star Trek III: The Search for Spock is the second part of a three act story, and is a worthy sequel to the Wrath of Khan.
Read more

Osyraa was created both by the writers of Star Trek: Discovery and actor Janet Kidder, who brought the Emerald Chain’s villainous leader to life.
Read more

It turns out that Shakespeare and the Enterprise-D set had a whole lot to do with why Stewart found his footing so well on Star Trek.
Read more